A steroid is an organic compound which is made of hormones and vitamins with four carbon rings arranged in a specific molecular configuration. A Steroid when taken orally helps the body’s muscle to produce more protein, which is very helpful for the sportsperson, or body builders. But they have side effects. There are many steroids available in the market, Boldenone being one of them which was originally launched as Parenabol.

Boldenone is an injectable anabolic androgenic steroid developed for veterinary use, mostly treatment of horses. This is used by athletes and bodybuilders to increase endurance, muscle mass and production of red blood cells After all the anabolic steroids are the synthetic steroid hormone which resembles testosterone which are used by athletes and sports players to enhance their physical performance, to sustain through the longer practice sessions. They are illegal. The anabolic steroids increase the muscle mass, hence the main reason of consumption during the bulking season, where the bodybuilders are getting trained for the muscle growth. They tend to eat as much as possible during this season. 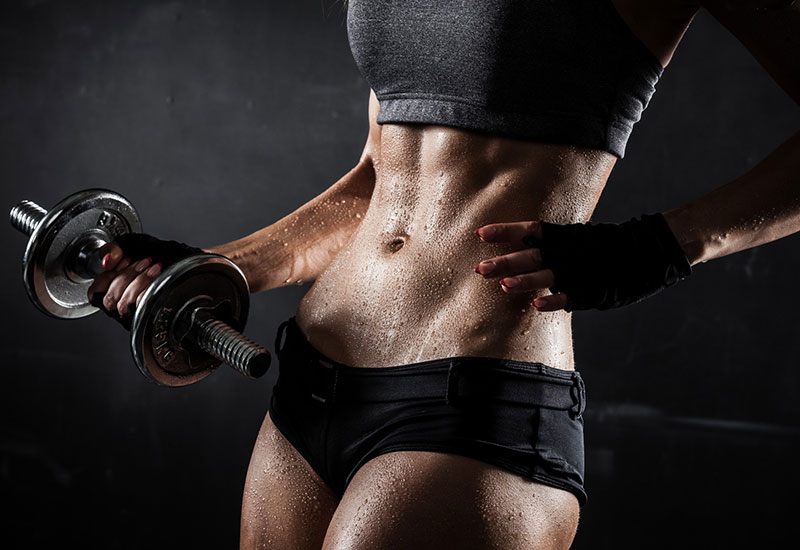 Side effects of Boldenone

This Boldenone is not made for humans. Hence a pharmaceutical company doesn’t follow the cleanliness standards as they do while manufacturing the drugs for humans. Some of the minor side effects on the body are acne, oily skin, deepening of the voice, excess hair growth. Whereas the major side effects are that it increases the levels of bad cholesterol, high blood pressure, changes in blood coagulation, jaundice, retains the fluid in the body. Some of the other side effects that occur in male are shrinking of the testicles, reduced sperm count, baldness, infertility, development of breasts etc, whereas the side effects that were observed in women are enlargement of clitoris, facial hair growth, disruption of menstrual cycle, deepened voice and infertility. Boldenone which was originally launched as Parenabol could cause some irreversible changes when in adolescents. It could cause stunted growth, abnormal sexual development, excessive body and hair growth, deepened voice, permanent enlargement of clitoris, permanent infertility. While taking these steroids one have to be very careful, as these side effects tend to be irreversible most of the times.

When we talk about the dosage or the amount that needs to be taken care of should not be more than 250 mg. Imagine this was made for the horse which weighs around 1000 pounds on an average, which is being used by a human who weighs 200 pounds on an average. This could effect pretty adversely. These steroids abuse have been increased in athletes and body builders, since that can affect of the outcome of any contests. These illegal steroids are often sold at gym, competitions etc. There are steroids that are used by doctors in treating diseases and allergies. Hence always be aware of a drug whenever you are using it for the first time. Know the dosage levels, and also know if there is any other pill to go with that steroid, which will help in reducing the side effects to a certain level. Check the side effects first, so you are not surprised when you see any changes in your body.